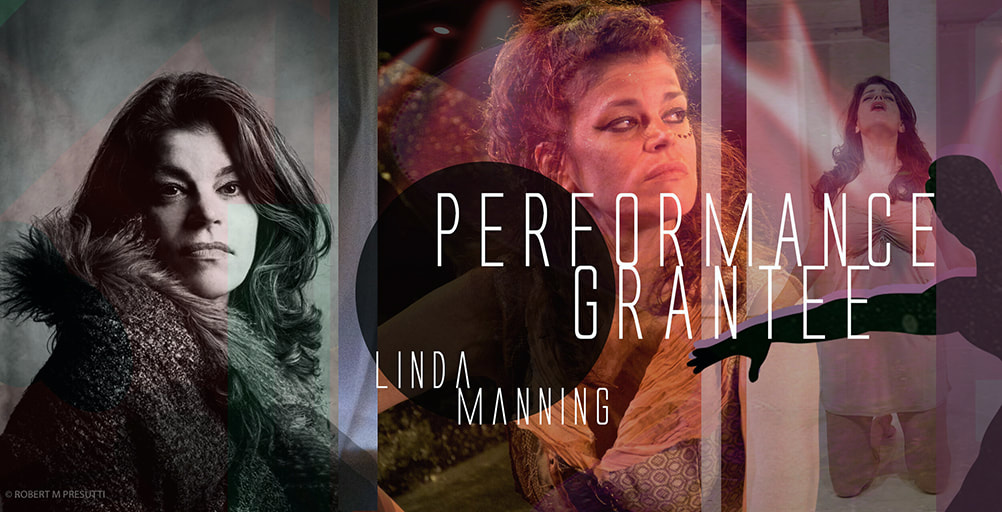 A modern day Cinderella, in the middle of a full blown mid-life crisis, is thrust into the stories of Red Riding Hood, Snow White, and Rapunzel exposing their emotionally treacherous stories of sexual abuse, abandonment, and betrayal, unearthing her own past she has tried to forget, and discovering the possibility of a new life, a new story. 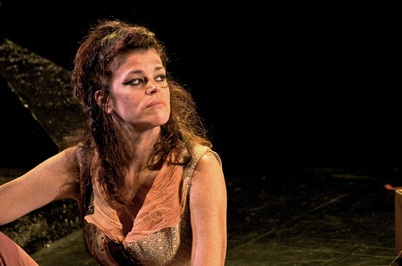 “FringeTastic: Bite The Apple
The characters continue to peel back layers of each other, slowly revealing the meaning behind each of their happily ever afters.  I recommend Bite the Apple to anyone looking for a relief from the classic fairytale ending."
Alison Goldman, Play by Play, New York, NY